This year marks the 150th anniversary of the production of the Ballaarat steam engine by Victoria Foundry in 1871. So significant is this event that Australia Post is producing a special stamp and envelope to commemorate the anniversary. (1) The significance of this steam engine is because it was the first 3ft 8in gauge locomotive built in Australia. (2)

The Victoria Foundry was the first foundry established in Ballarat in March 1856 by George Oakey and William Creber. By 1858 the Victoria Foundry had become a key part of Ballarat’s industrial landscape, operating under the proprietors of Oakey, Hunt and Opie. (3) The foundry was situated in Armstrong Street South, north of the Stork Hotel. (4) While the foundry was not as large or as well-known as the Phoenix Foundry, the building of this engine must have been a proud moment for the operators of the Victoria Foundry.

The foundry produced pipes for pumping equipment used by the Great Redan and Golden Gate mines. The Ballarat Star noted in September 1861 that demand for their products was so great that they started advertising in the paper that they had the ability to prepare and do castings in brass and iron for any weight or pattern. (5)

Due to the early success of the business, the owners of the Victoria Foundry became interested in developing locomotives; the first foundry in Ballarat to do so. Its first effort, as the Ballarat Star reports, was in 1861 when they built the “Lady Barkly” for contractors on the Ballarat to Geelong rail line. (6) In October 1870 the Victoria Foundry had secured its second contact for rolling stock from the Western Australia Timber Company. (7) That the Foundry was the successful tender for the contract over several tenders from Melbourne was probably due to the Timber Company’s Ballarat connection. All but one of its twelve shareholders lived in Ballarat, holding 68 of the 80 shares in the company. (8)

The Western Australian Timber Company had been awarded only one of three milling contracts to mill timber in Western Australia. The mill was established near Busselton, on Western Australia’s south west coast. To transport the timber, the company had built the state’s first timber railway line and a 300-foot jetty in preparedness for rail transport. (9) The Victoria Foundry was contracted to build a steam engine to run on the timber company’s railway.

In March of 1871 the foundry produced a steam engine for the timber company which was named Ballaarat in honour of its city of origin. An article appeared in the Ballarat Star on 15 March 1871 describing the previous day’s events at the Victoria Foundry when the Ballaarat was rolled out of the foundry. (10)

The locomotive was shipped over to Western Australia to begin work transporting the timber from the mill along the purpose-built track from Busselton to Lockeville. The Ballaarat was used by the Western Australia Timber Company until the mill closed in 1887. (11) The steam engine was never used again as a working locomotive. Abandoned and left exposed to the elements for many years, it was finally preserved and restored, and sits on display in Busselton, Western Australia, next to the visitor information centre in the town. (12) 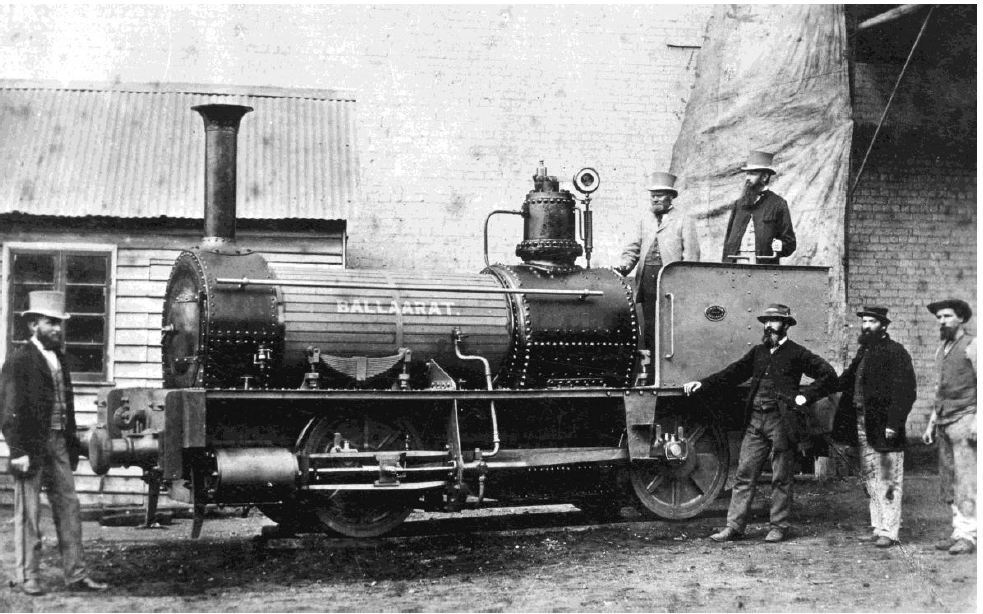 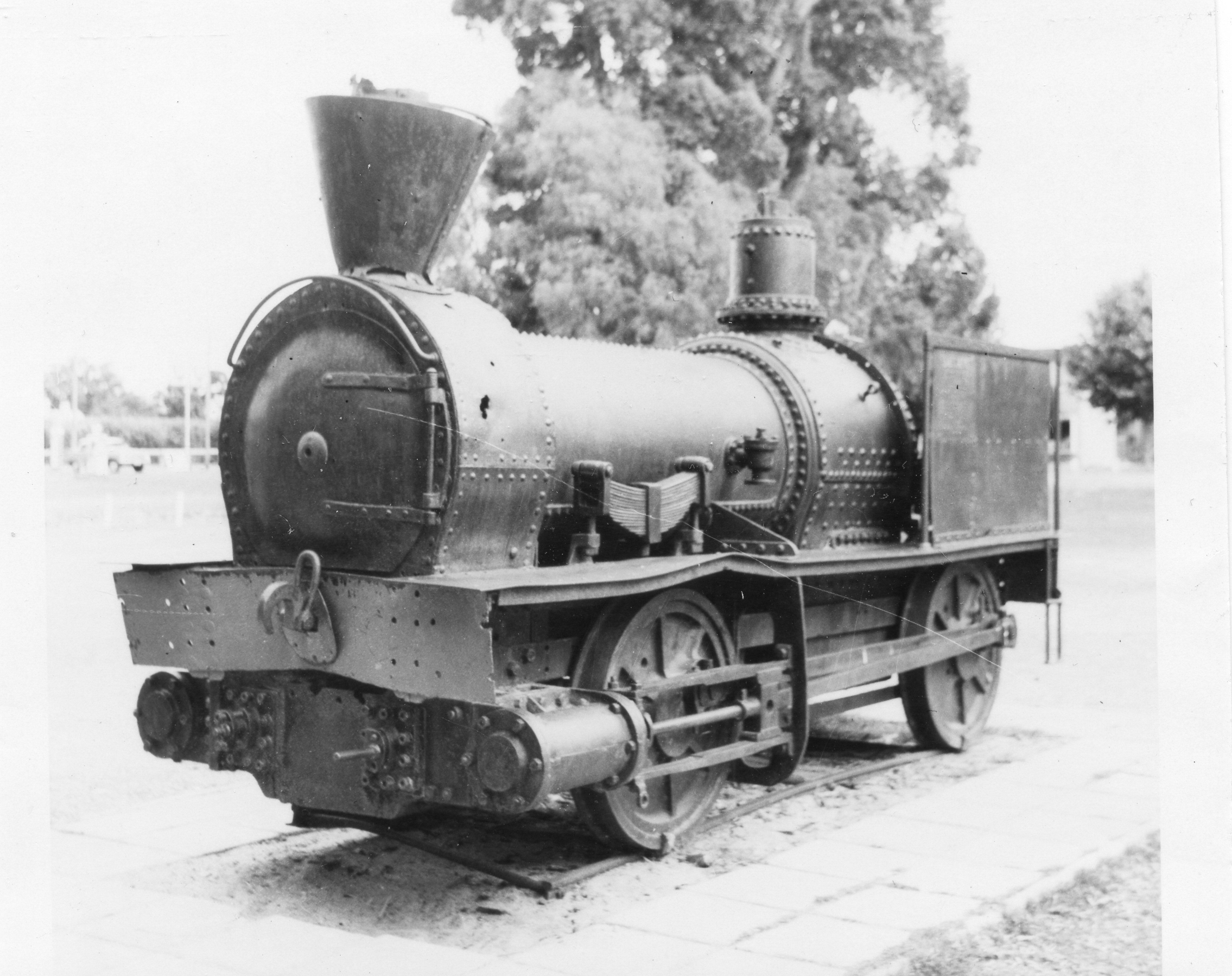 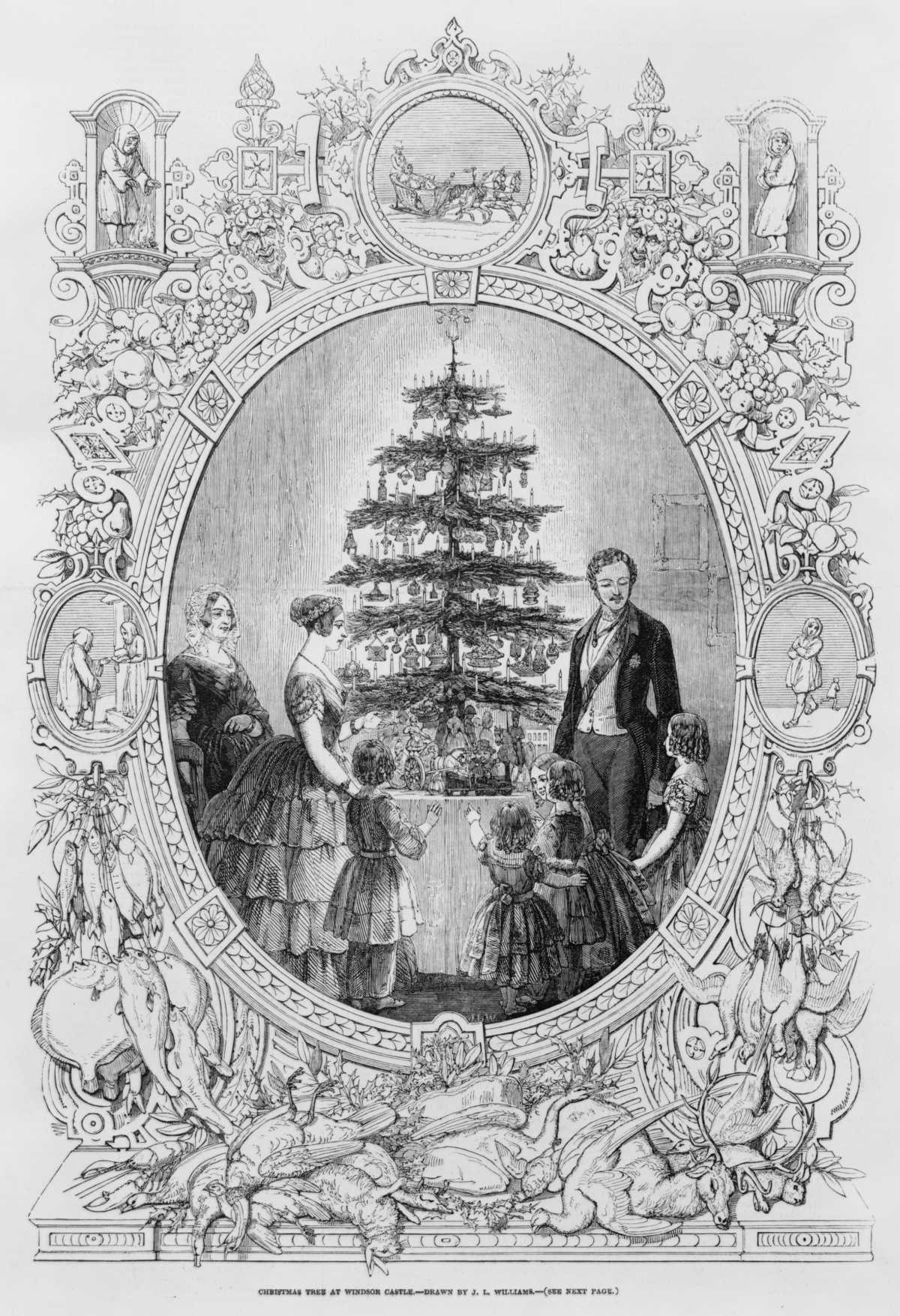